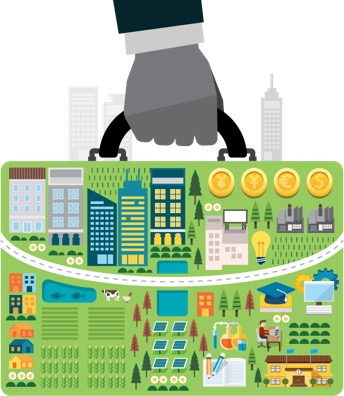 SAAM Development Public Company Limited (the “Company” or “SAAM) aims to develop its business with constant income driven by qualified personnel and build on corporate value for sustainable growth on the basis of business operations alongside data analysis utilizing cutting-edge technology in response to current prospects and opportunities in a timely manner, under integrous, transparent, and socially-responsible management

The Company strives to be the leading renewable energy project developer as well as engage in businesses related to renewable energy projects and businesses pertaining to new energy development both domestically and internationally, placing its focus on environmental-friendliness and constant continuous high returns, coupled with management under good corporate governance for the highest benefit for stakeholders in the long term. 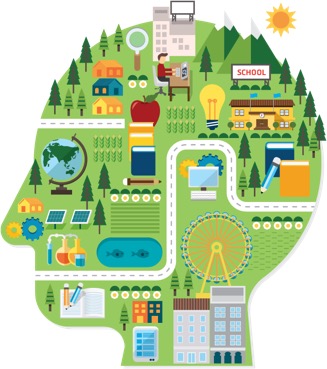 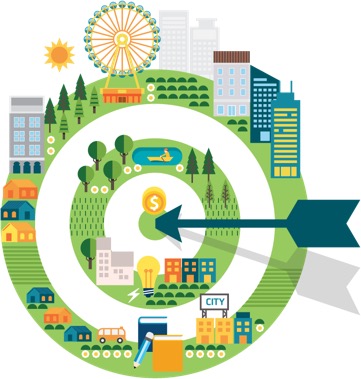 Questions about the company

1. Which group of people does your company appeal to?

As a company primarily engaged in renewable energy project development on an international scale, SAAM appeals mainly to 2 groups of customers:

2. How is the trend in renewable energy usage?

Renewable energy has gained importance and presence globally as a sustainable source serving as the alternative to electricity generation from fossil fuel. As evidenced by the Sustainable Energy for All (SEforALL) Initiative launched by the United Nations Secretary General in 2011 with one of the key goals of doubling the share of renewable energy in the global mix, as well as the fact that at least 67 countries globally have renewable energy policy targets of some type aiming for an overall of 20% - 35% by 2030, these efforts on an international scale is expected to provide continued boost to the adoption of renewable energy throughout the short run and long run.

From the 2,351 GW of global renewable energy electricity capacity in 2018, Asia contributes 43.54%, while Europe comes in a far second at 22.82%, followed by North America at 15.59%. While these three regions make up over 80% of global capacity, it should be noted that China alone contributes 29.60% of global renewable energy electricity capacity, reflecting 67.99% of the capacity of Asia, with 2015 - 2018 Compound Annual Growth Rate (CAGR) of 13.25%, according to IRENA statistics. In this sense, analysts around the world identify China to continue to be one of the key leaders to the future growth of renewable energy.

In addition, companies and businesses have started to explore the utilization of office buildings or factory facilities in installing solar panels on rooftops or other vacant areas in the form of a Private Power Purchase Agreement (Private PPA) to reduce electricity prices. In a similar manner, households are becoming more aware to the opportunity of installing solar panels on the rooftops of homes. Therefore, there will be continued growth and an upward trend in terms of renewable energy investment, generation, and usage going forward.

3. Are there technical and human factors that restrict usage of renewable energy?

Restrictions to renewable energy usage would mainly be present in the implementation by retail or individuals with limited access to information. As the field of renewable energy is inherently technical and specialized, individuals who wish to have solar panels installed on their respective homes may ultimately decide not to proceed from concerns regarding electricity circuits, maintenance, and storage.

However, on the business scale in countries with slower implementation, once the government issues laws and regulations supporting such business opportunity, experienced players will enter the market, promoting knowledge transfer to locals and domestic companies which initially did not have exposure.

4. How has the law affected your business? Do they restrict who you can sell electricity to? Do you have some special taxes you have to pay?

For a large number of countries, including Thailand, which issued policies in support of renewable energy, laws and regulations passed comprehensively catered towards incentivizing investment in renewable energy projects.

Some of these forms of incentives include the implementation of a Feed-in-Tariff (FiT) scheme offering high purchase prices for 20 - 25 years for electricity generated from each type of renewable energy project sold to the country’s electricity authorities, as well as tax reduction for revenues generated from the specified supported business.

5. How does renewable energy in Thailand compare to other countries?

Although a brief glance over the aforementioned share of renewable electricity capacity and generation may indicate small impact driven by Thailand in the international arena, Thailand, despite its size and population, is in fact one of the Asian leaders in the development and adoption of renewable energy policies and renewable energy project investment.